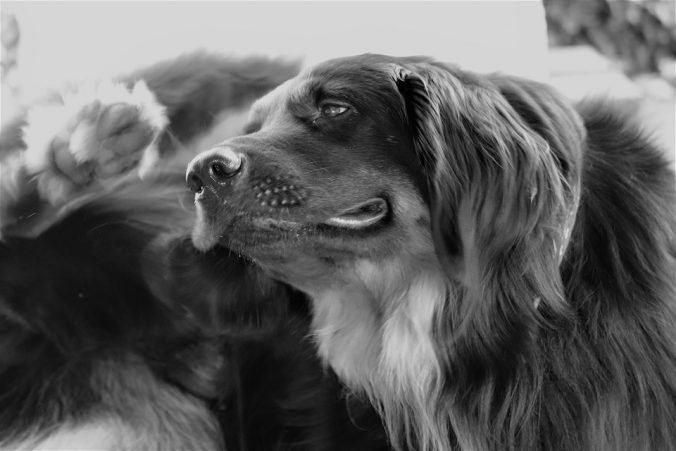 Your Dog Have An Itch?

The scratching of a pet is only normal if it is not taken to the extremes. It becomes extreme when pruritus is involved. Pruritus is the sensation of the pet that makes it feel itchy and makes him have an unpleasant feeling that makes him scratch and bite himself. Pruritus is caused by the stimulation of the nerves and chemical reactions that occur in the skin and makes the brain think the body is itchy. Here are some conditions or diseases that cause pruritus.

Try to prevent any of this allergies happening to your dog. If any allergies occur and worsen immediately go to your veterinarian to prevent it from getting worse.

Do You Need Pet Insurance for Your Dog?